A new wave of retail real estate supply has hit the market in Qatar.

According to property consultant, DTZ, the supply of organised retail mall accommodation increased by 30% in December 2016, with the opening of Mall of Qatar.

“Qatar has benefited from strong growth in retail trade in recent years, which has been driven by the increasing population as well as high disposable income. In 2015, the World Bank estimated that the GDP per capital reached USD 143, 788, representing the highest level of disposable income per capita in the world,” according to the DTZ report.

While the recent economic slowdown has impacted the retail sector – with retail spending reported to be down by between 10% and 15% since 2015 – DTZ research shows that retailers across the GCC region are optimist about Qatar’s retail performance.
“There are currently nine new retail malls under construction throughout Doha and its environs, which will increase overall supply of accommodation to 1.85 million sqm.” “Despite the more challenging economic climate in 2016, retail rents and occupancy levels have not been impacted, as retailers will typically be subjected to lease terms of five years and will take a longer-term view on the prevailing economic climate,” the report reads. 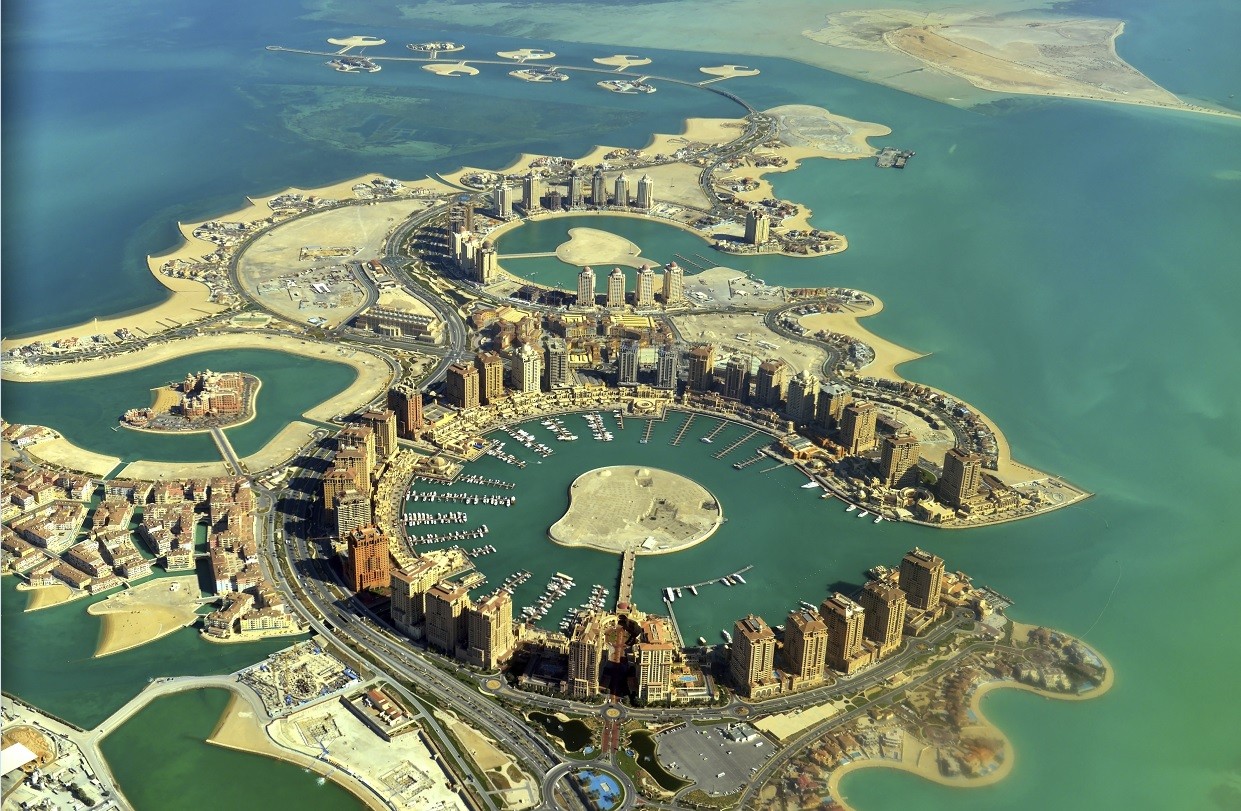 For DTZ, new retail such as Mall of Qatar, Doha Mall and Doha Festival City have been able to secure several international brands at premium rents to those paid in existing malls, however DTZ notes that the competition between developers for tenants has increased in recent months due to the quantity of retail space that will be available.

Speaking to the Oxford Business Group (OBG), Kareem Shamma, CEO of Doha Festival City, said: “It is true that retail will face an oversupply in the coming years. As a result, the market is responding by moving more towards entertainment. In fact, we do not consider ourselves a mall – shopping is only one part of the whole experience.”

According to OBG, Doha Festival City costs around QR6.5bn (USD 1.8bn) and offers 244,000 sq m of gross leasable area, and is one of the largest malls in the Gulf. Another one of the larger developments in Qatar is Lusail City’s Place Vendôme – a multi-purpose complex that will include a mall with 500 retail outlets.