The Doha Exhibition and Convention Center is Qatar’s central multi-purpose venue located in the heart of “The West Bay”, the business district in Doha the capital of the country. Arranged over 47,700m², DECC offers a versatile venue for business and entertainment events. It is available as one huge open space of 29,000m² or can be divided into five vast, pillar-free halls; ranging between 5368m² to 7160m². In addition, DECC hosts 18 state of the art meeting rooms ideal for training, business meetings, seminars and workshops equipped with a variety of AV settings to suit your needs. Surrounded by luxury shopping malls, 5 star hotels and just a few minutes’ drive from the cultural village of Katara we offer a venue that provides the ultimate experience for business travellers and visitors. 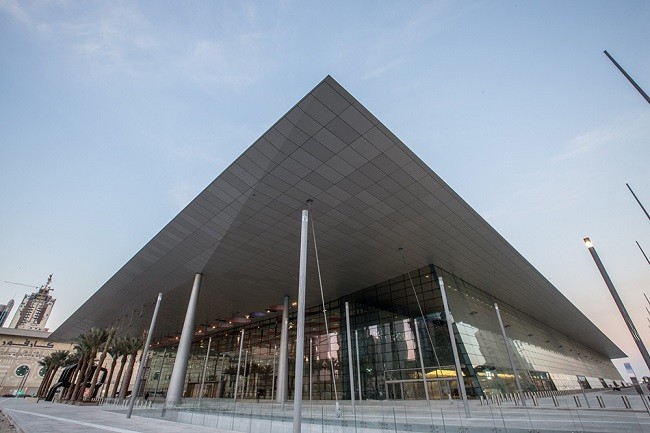 The State of Qatar is a sovereign and independent state in the Middle East, occupying a peninsula that juts into the Arabian Gulf. Since its complete independence from Britain in 1971, Qatar has emerged as one of the world's most important producers of oil and gas. It is an Islamic State whose laws and customs follow the Islamic tradition. Since 2013, the country has been governed by HH Sheikh Tamim bin Hamad bin Khalifa Al-Thani.
The State of Qatar is a peninsula located amid the western coast of the Arabian Gulf. The peninsular is approximately 100km across and extends 200km into the Gulf. Qatar includes several islands the largest of which are, Halul, Shraouh and Al-Asshat.. shares its southern border with Saudi Arabia and a maritime border Bahrain, the United Arab Emirates and Iran.
Qatar occupies an area of 11,521 square kilometers and has a population of of approximately 2,5 million.Since the mid-1800s, Qatar has grown from a poor British protectorate known for pearling into one of the world's most important oil and gas producing countries. While there is increasing investment in non-energy sectors, oil and gas still account for more than half of the Gross Domestic Product. Due to its substantial reserves of oil and gas, the country has one of the highest incomes per capita in the world.